The trouble with being born

Member since February 13, 2020
from the Philosophy board? oh they had great trolls, remember Superdude? that guy was ANGRY haha
suck it.

Member since April 5, 2020
i think u dont wanna read cioran right now because he is too depressing.

Member since April 5, 2020
It is not worth the bother of killing yourself, since you always kill yourself too late.
The fact that life has no meaning is a reason to live - moreover, the only one.
Chaos is rejecting all you have learned. Chaos is being yourself.
Consciousness is much more than the thorn, it is the dagger in the flesh.
Music is the refuge of souls ulcerated by happiness.
Man starts over again everyday, in spite of all he knows, against all he knows.
No one recovers from the disease of being born, a deadly wound if there ever was one.
I'm simply an accident. Why take it all so seriously?
To act is to anchor in an imminent future, so imminent it becomes almost tangible; to act is to feel you are consubstantial with that future.
Every thought derives from a thwarted sensation. 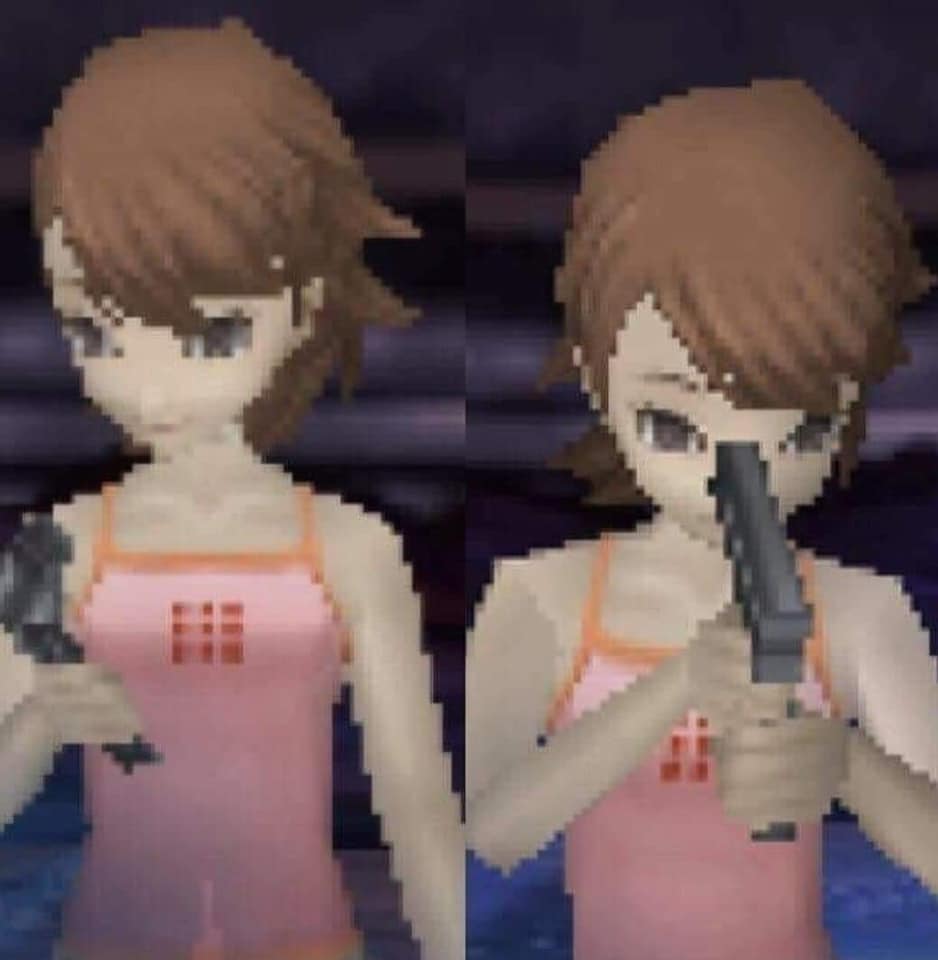 When every question seems accidental and peripheral, when the mind seeks ever greater problems, it turns out that in its procedure it no longer comes up against any object but the diffuse obstacle of the Void. Thereupon, the philosophic energy, exclusively oriented toward the inaccessible, is exposed to ruin. Scrutinizing things and their temporal pretexts, it imposes salutary embarrassments upon itself; but, if it seeks an increasingly general principle, it is lost and annihilated in the vagueness of the Essential.

Only those who stop apropos in philosophy flourish, those who accept the limitation and the comfort of a reasonable stage of anxiety. Every problem, if we get to the bottom of it, leads to bankruptcy and leaves the intellect exposed: no more questions and no more answers in a space without horizon. The interrogations turn against the mind which has conceived them: it becomes their victim. Everything is hostile to it: its own solitude, its own audacity, the opaque absolute, the unverifiable gods, and the manifest nothingness. Woe to the man who, having arrived at a certain moment of the essential, has not drawn up short! History shows that the thinkers who mounted to the top of the ladder of questions, who set their foot on the last rung, that of the absurd, have bequeathed to posterity only an example of sterility, whereas their confreres, stopping halfway up, have fertilized the mind's growth; they haveserved their kind, they have transmitted some well-turned idol, some polished superstitions, some errors disguised as principles, and a system of hopes. Had they embraced the dangers of an excess progression, this scorn of charitable mistakes would have rendered them disastrous to othersand to themselves; they would have inscribed their names on the confines of the universe and of thought - unhealthy seekers and arid reprobates, amatuers of fruitless dizziness, hunters of dreams it is not permitted to dream…

Ideas refractory to the Essential are the only ones to have a purchase on men. What would they do with a region of thought where even the man who aspires to settle by natural inclination or morbid thrist is jeopardized? No breathing in a realm alien to the usual doubts. And if certain minds locate themselves outside the agreed upon inquiries, it is because an instinct rooted in the depths of matter, or a vice rising out of a cosmic disease, has taken possesion of them and has led them to an order of reflections so exigent and so enormous that death itself seems of no importance, the elements of destiny mere nonsense, and the apparatus of metaphysics no more than utilitarian and suspect. This obsession with a last fronteir, this progress in the void involve the most dangerous form of sterility, beside which nothingness itself seems a promise of fecundity. The man who is difficult in what he does - in his task or his adventure - has merely to transplant his demand for finish to the universal level in order to be no longer able to complete either his work or his life.

Metaphysical anguish derives from the condition of a supremely scrupulous artisan whose object would be nothing less than being. By dint of analysis, he achieves the impossibility of composing, of perfecting a miniature of the universe. The artist abandoning his poem, exasperated by the indigence of words, prefigures the confusion of the mind discontented within the context of the existent. Incapacity to organize the elements - as stripped of meaning and savor as the words which express them - leads to the revelation of the void. Thus the rhymer withdraws into silence or into impenetrable artifices. In the face of the universe, the over-exigent mind suffers a defeat like Mallarmé's in the face of art. It is panic before an object which is no longer an object, which can no longer be manipulated, for - ideally - its limits have been transcended. Those who do not remain inside the reality they cultivate, those who transcend the task of existing, must either compromise with the inessential, reverse gears and take their places in the eternal farce, or accept all the consequences of a severed condition which is either superfetation or tragedy, depending on whether it is contemplated or endured.

Chaos is rejecting all you have learned. Chaos is being yourself.